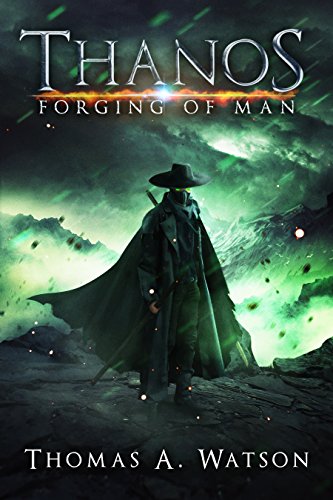 With his parents dead, Jedek has decided to learn the ways of the bhari and magic. Having narrowly survived the brutal assassination attempt that claimed the lives of his family, Jedek, the heir to the throne of Gratu and Sovereign over the five kingdoms is on the run. Hidden deep in the wilds along with his wife Kenna, and his protector and mentor Ahnon, Jedek must learn the skills needed to become King.

The Overlord, a grotesque orc trying to attain the power of the Gods, continues to gain strength in the North. Undaunted by his failure to capture Jedek, he grows his army of wicked creatures and men, ready to destroy the world.

But, Jedek and Kenna’s time to learn is short. Will they be able to learn the magic and fighting ability needed to survive the next vicious attack of the Overlord, or will all perish? As an army of orcs encroaches upon his hidden home, Ahnon must teach his wards swiftly, and forge new alliances to save the world. If he fails in the task that the Gods have set up, mankind will perish in flame. Failure is the end of man everywhere 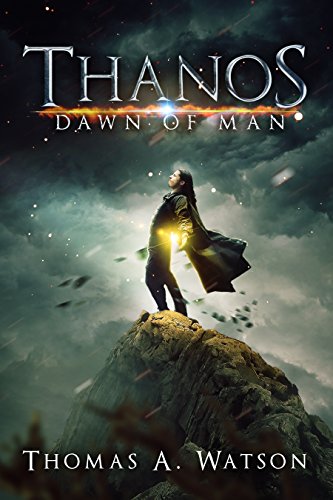 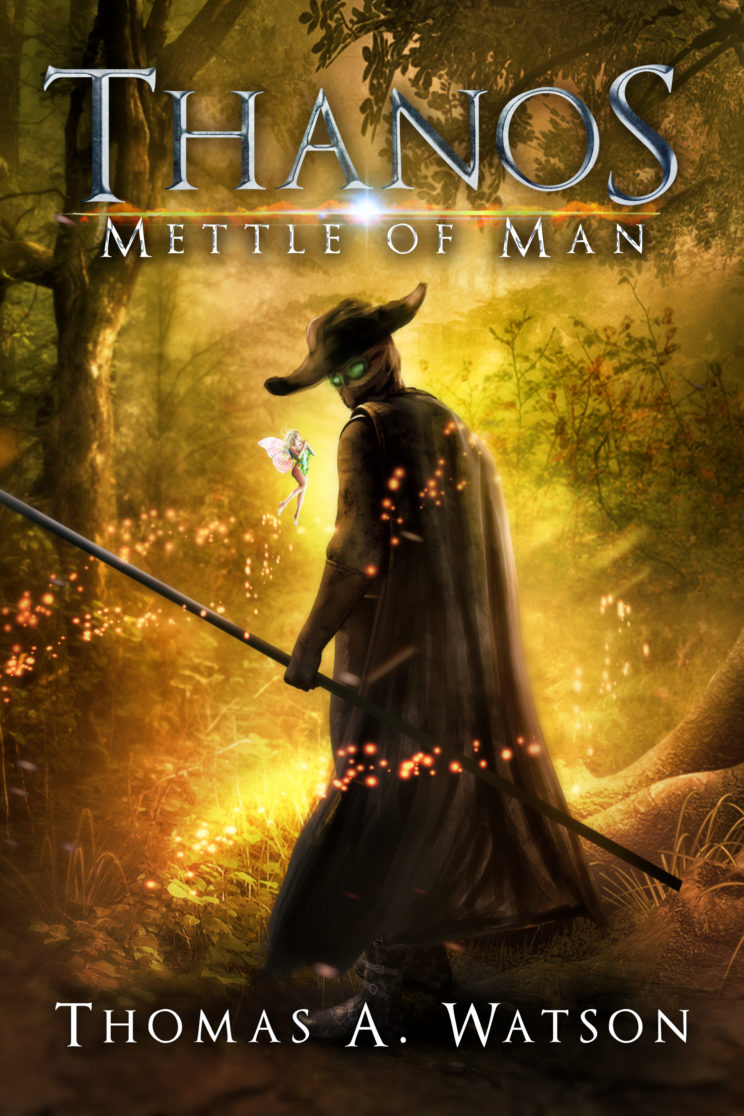