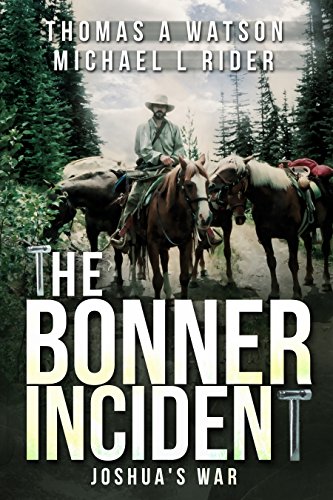 What does the US government do when they run out of money? They seize the assets of hardworking Americans and count on the fact that most citizens will never stand up for their rights. However, Joshua Anderson, a logger by trade and small business owner, is not the typical American citizen. When the government threatens his family and attempts to steal his assets, Joshua is forced into hiding.

The only way to stop tyranny is to rise and stand against the corruption. In what will forever be known as the Bonner Incident, Joshua battles for the rights of every American. With overwhelming odds leveled against him, Joshua couldn’t possibly hope to win a war with the US Government, or could he? After all, what can one man possibly do when he's opposed by a force of thousands? 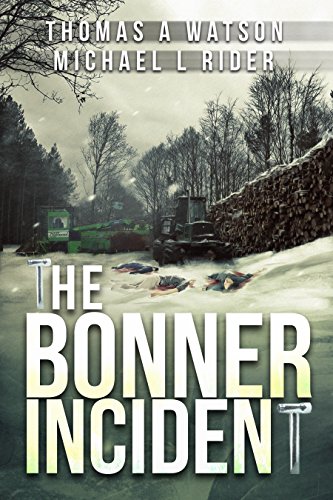