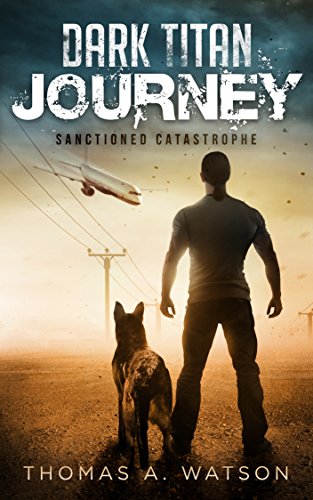 Nathan Owens was just topping up his tank when the gas pump stopped working. So did the radio. And the lights. Then planes starting falling out of the sky, and plutonium-powered satellites began to explode.

A massive solar storm–the Coronal Mass Event that had been predicted for years–finally hit Earth, and the electromagnetic pulse it created instantaneously threw the world back to the Bronze Age. Soon the radioactive fallout from space would spread death and disease across the globe.

Owens and his friends had been preparing for something like this for years, and now it had finally happened. But when it came, it came at the worst possible time. He was a thousand miles away from his family and his redoubt – and his only chance to survive the dark days ahead. If he ever hoped to escape, he would have to draw together a team of survivalists to save those nearby before he could even begin the last, most important journey of his life. And there was one thing he hadn’t counted on at all: the EOTWAWKI wasn’t just a natural disaster. There was a sinister, almost omnipotent human force behind it…and it wanted him dead. 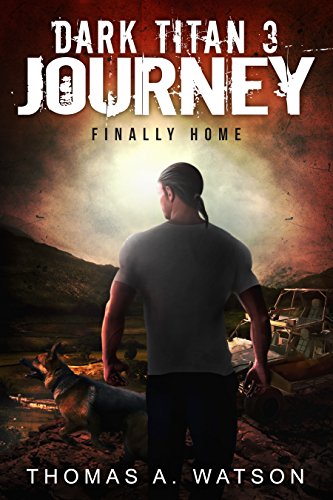 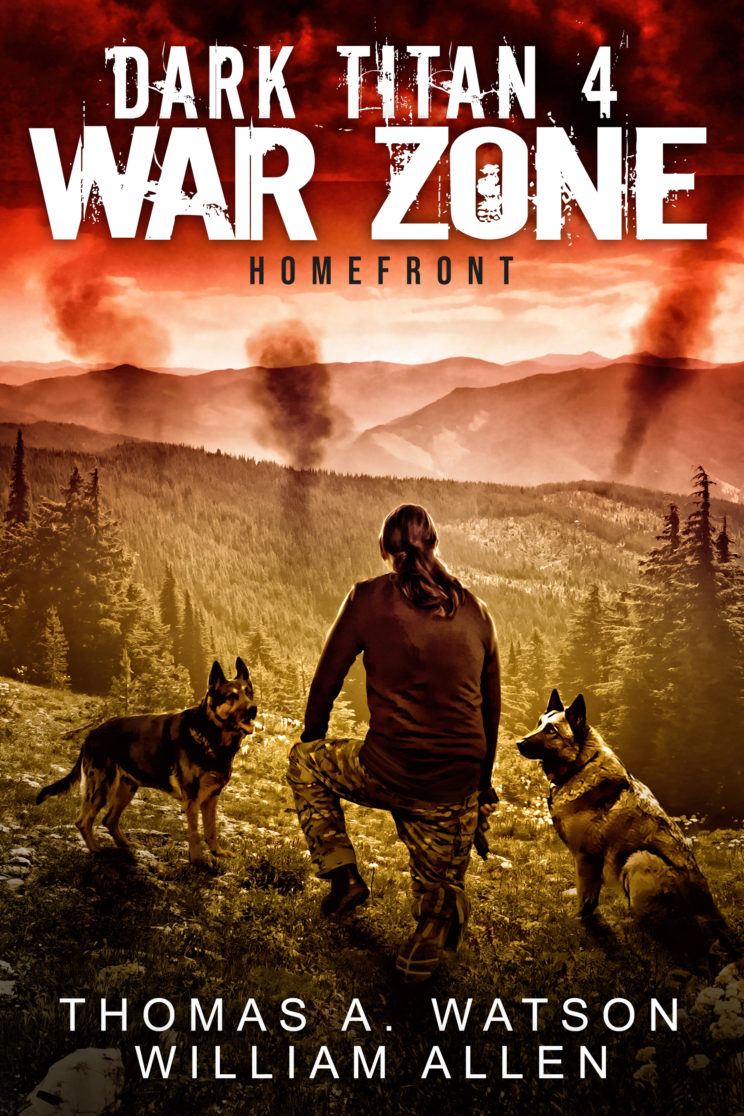