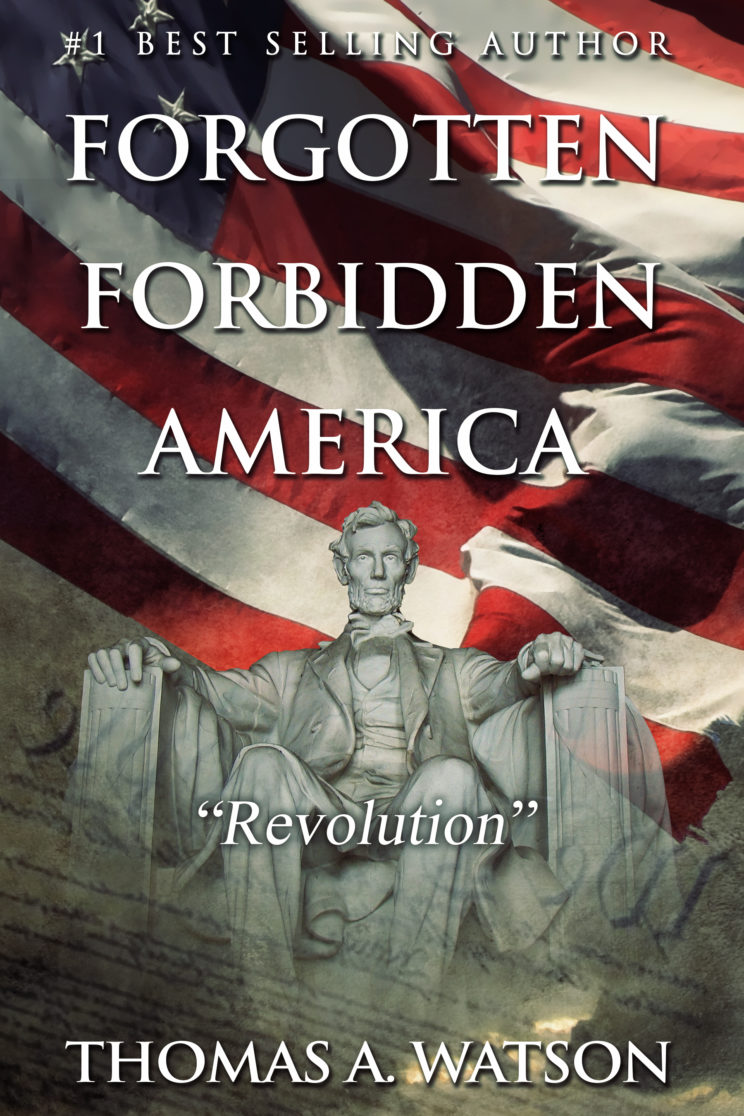 It has been less than a year since America was lost. Aided by the United Nations, the tattered remains of the Federal Government continue their attempts to subdue and detain the remaining free citizens. Nelson, his family, and his friends, are not willing to go quietly into the night. Living in the middle of the war zone between the Republic and the Feds, they are forced to defend their land and their lives.
All Revolutions need a person willing to sacrifice everything. With no choice but to fight, or to die, alliances will forge, and battles will be fought. It is time to rise and reclaim America as the home of the free. Who will you serve? The Feds? The Republic? Or yourself?