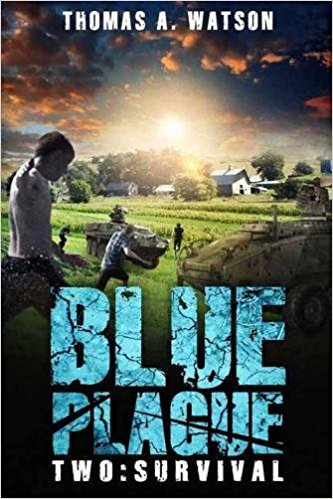 The battle for the future has just begun.

Bruce and Mike finally made it home. But the battle for the future has just begun.

The Louisiana farm that Bruce and his allies had built to survive the end of the world was everything they could have hoped for—but no one had planned for the endless horde of fast, smart and ravenous blue zombies who could think, heal, and even reproduce.

Now, as they gather an armory of military weaponry from abandoned outposts all across the countryside, Bruce and his growing clan of survivors realize the truth— their compound can be the beginning of a new and rebuilt world—but only if they can confront the “blues” and make their home safe. 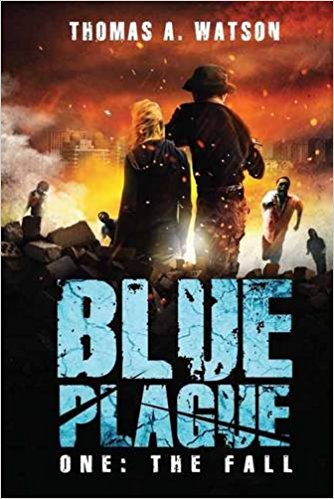 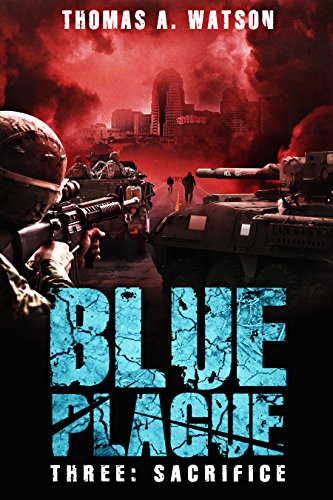 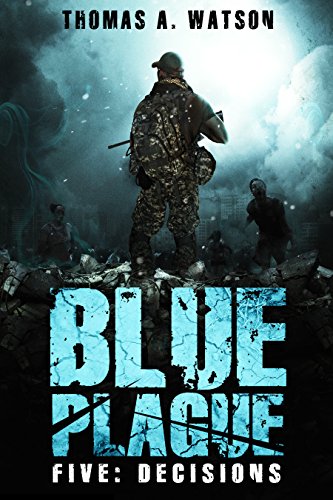 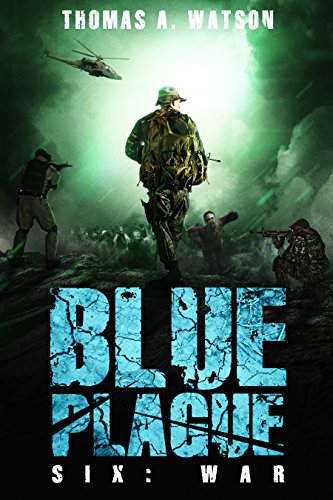 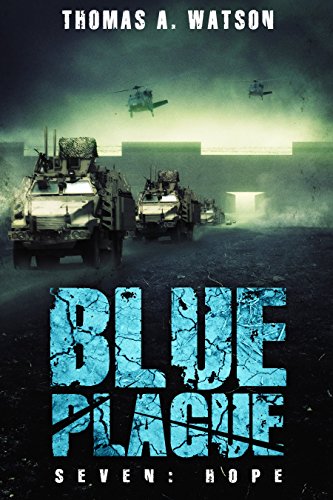