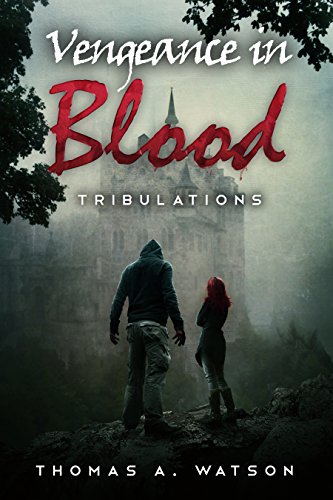 Besseta is back, and stronger than ever. A 600 year old vampire with a strong sense of justice, Besseta is the ultimate predator, preying on the dregs of society that get away with murder. Her mate, Kenneth, is a former detective, with a talent for hunting down evil-doers. Together, they form a strong team, capable of defending the innocent.

But nothing in life is ever easy. The secret organization has renewed their efforts to capture the heroes. Besseta and Kenneth must hunt their hunters, and stay a step ahead of their traps. With their hunters closing in, they must recruit another: a powerful being, who doesn’t want to be found.
Kenneth and Besseta face tribulations beyond their imagination as the supernatural world crashes down around them. With the threat of exposure, captivity, and death, they race against time to save themselves, and humankind from the Cubari. 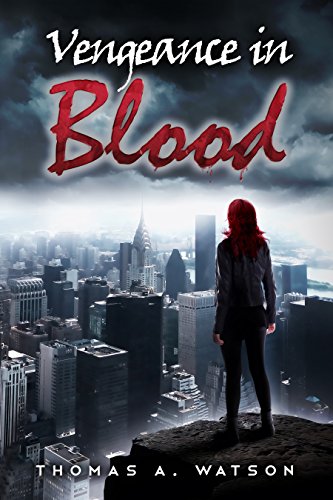 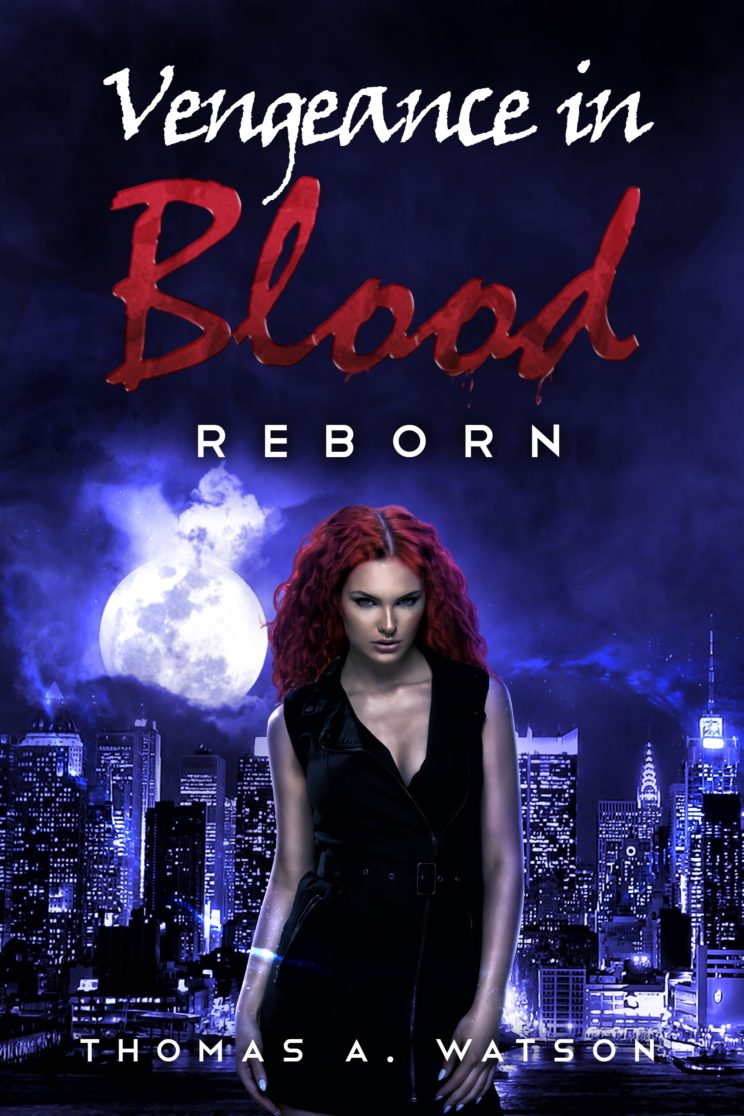